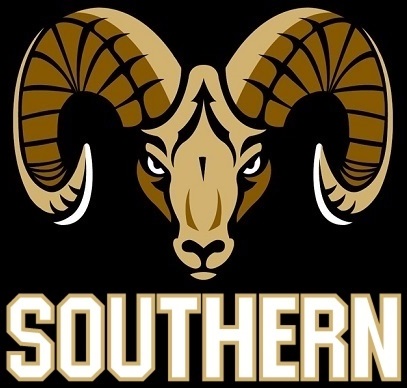 Molinaro closed out a stellar Penn State career in 2012 with an undefeated senior campaign. He posted a 33-0 record, including 11 majors, seven tech falls and four pins. Molinaro won his second straight Big Ten 149-pound title in Purdue and then followed that up by claiming the NCAA title in St. Louis with a decisive 4-1 win over Minnesota's Dylan Ness. Molinaro earned 2012 Big Ten Championship Most Outstanding Wrestler honors as well that year. He left Penn State as the school's fifth four-time All-American with a 121-29 career record.

As a junior, Molinaro went 32-3 this season and advanced to the NCAA finals at 149. He ended his junior year as the 2011 NCAA National Runner-Up and the 2011 Big Ten Champion at 149, thus earning first team All-Big Ten laurels. During his sophomore year, Molinaro went 32-3 and placed fifth at NCAAs in his first season at 149. Molinaro went 23-19 as a red-shirt freshman and went from an unseeded grappler to an eight-place All-America finish at 141 pounds.

Any suggestions, questions, or feedback?